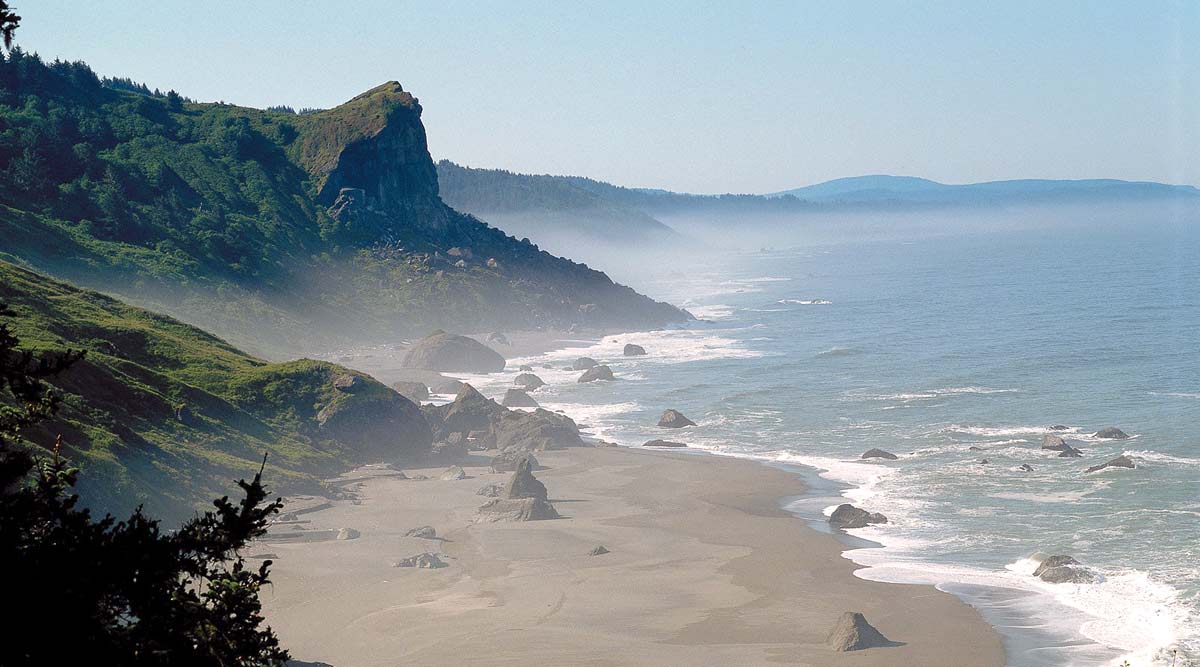 We wanted to make two items clear to those interested in the North Coast redwoods. First, Redwood National and State Parks in Orick, which includes Prairie Creek Redwoods State Park, remain open and are not affected by the fires, which are hundreds of miles to the south.

Second, while Big Basin lost some historic structures and some of the redwoods were scorched, the trees will survive just fine. Mature redwoods are nearly impervious to fire.

Our friend Tom Stienstra, California’s most experienced outdoor travel writer, explains more in the San Francisco Chronicle. We’ve included an excerpt from his Aug 26. story, “Old-growth redwoods are capable of surviving fire,” in which he talked to us at Redwood Coast Parks:

“Within a few years, the average person who hasn’t been to Big Basin before won’t notice right away that there was a major fire,” said John Harvey, a former arborist who is now the administrator of Big Tree Seekers, a 74,000-member association dedicated to documentation and preservation of the world’s largest trees.

“When you live thousands of years and are designed to survive fire, an event like this is just a blip in time for them,” said Richard Stenger, a former Yosemite Park ranger who is chief marketing ranger of Redwood Coast Parks. “You see many fire scars on redwoods. They’re like tattoos.”

Redwoods develop bark that can be a foot thick and has built-in fire retardant that protects and insulates the trees’ cambium, Stenger said.

“They are designed for fires, and not just the trees, the entire ecosystem,” Stenger said. Redwoods can reproduce from both clones and seeds, he noted, and after a fire, cleared-out areas exposed to sunlight provide the nursery for redwoods to sprout.

Redwoods also can be resistant to death from crowning, where the fires are so hot they jump from treetop to treetop. When the tops of redwoods break off, such as from a windstorm, they sprout new tops as if starting anew, said Redwood Empire forest soil scienist Michael Furniss, who has rope climbed some of the world’s tallest trees and sat in secondary trunks 250 feet up in the tree.

“Many old redwoods have multiple tops because the primary one blew off or was burned off,” he said.

Parks have two elements, Stenger noted: the nature element and the human element. At Big Basin, the historic ranger station, visitor center, museum and amphitheater all burned, he noted.

“Redwoods have a lot more resiliency,” he said.

“Redwoods arose about 120 million years ago,” Furniss said. “They are still here.”