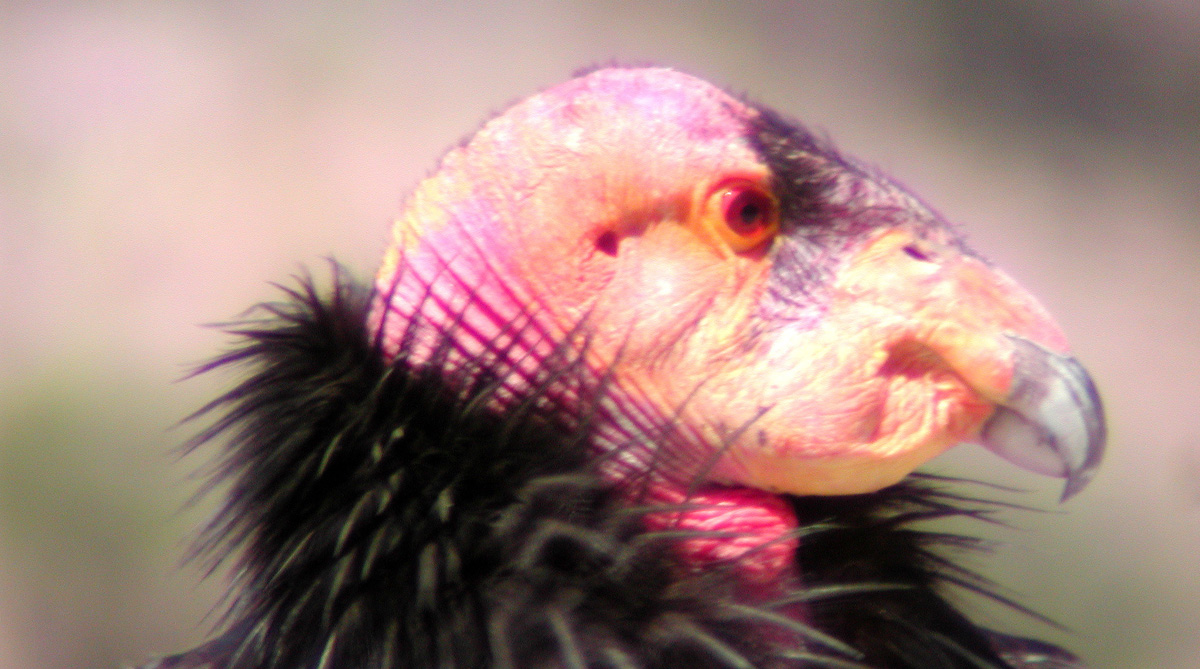 Orick, Calif. — That the Yurok tribe released a handful of rare California condors in Redwood National Park seems fitting, as Humboldt County, a rural patch with the world’s tallest trees and the West Coast’s wildest beaches, is home to more indigenous people per capita than most of California.

The return of condors to their original habitat this month, the culmination of decades of captive breeding research and wildlife care, is one of numerous recent Native milestones in Humboldt County, a few hours north of San Francisco on Hwy 101.

Travelers can experience many of them. The Humboldt Lodging Alliance and Redwood Coast Parks, nonprofits dedicated to responsible tourism on the Redwood Coast, suggest these seven.

Absent from Northern California for more than a century, the first condors took flight from a staging area weeks ago near Orick in ancestral Yurok grounds, returning every so often to visit a handful of younger birds still in the enclosure. Visitors are likely to see the birds, with wingspans of up to ten feet, soaring over Bald Hills in the eastern section of the park, not far from their release site. The birds, the largest in North America, are sacred to the tribe and represent, aptly, the spirit of renewal.

Opened in April, the Chah-pekw O’ Ket’-toh “Stone Lagoon” visitor center south of the park on Hwy 101 is the first tribally operated information center within the California State Park system and handsomely displays cultural exhibits, like a traditional grass apron that returned home after an odyssey among collectors that spanned 200 years and 14,000 miles.

Formerly Patrick’s Point State Park (the name changed from in September), this coast promontory features the Sumeg Village, constructed by local Yuroks. Explore the plank houses, sweathouse, dance pit and redwood canoes. Enter the narrow circular crawlways in the plank houses, intended to keep out bears, wait a moment in the darkness, and you’ll see the pit and stone floors where fires served as central heating units.

The town of Trinidad was once the site of Tsurai, one of the West Coast’s oldest continuously inhabited settlements. Yuroks lived here along Trinidad Bay, an ideal place for strategic defense, seafood gathering, ocean canoe launches and protection from the elements, for perhaps a thousand years. The sea stacks, beach boulders and tide pools of Old Home Beach, the village’s “front door” to the ocean, are accessible from the Trinidad bluff vista trailhead on Edwards Street. The Trinidad Rancheria operates the adjacent fishing pier, bait and curio shop and cafe and periodically showcases native art at the nearby Heights Casino.

A 40-acre natural refuge hidden in north Arcata, the Potawot Community Gardens demonstrate the power of healing as overworked farmland reverts to its natural state and paved looped trails meander through restored meadows, forests and wetlands. Here the sounds of the city give way to the sounds of nature, whether songbirds or the rustling wind. A spur trail over a scenic footbridge leads to a garden of wild plants used in traditional basket-making, such as willow, hazel, spruce root and maidenhair fern.

Located about 50 miles east of Arcata in the Hoopa Valley, the largest Indian reservation in California, the Hoopa Tribal Museum’s collection displays basketry, ceremonial regalia, jewelry, dugout canoes and tools used by Hupa, Yurok and Karuk tribes. Set up an appointment and for a small fee the museum can lead guided group tours to cultural sites like the traditional village of Takimildiñ.

In Eureka, the county seat of Humboldt, the original Restoration Hardware store now houses the Wiyot Heritage Center. The Wiyot tribe, which inhabited the lands surrounding Humboldt Bay, has a big goal, restoring their nearly extant language with old audio tapes and notes from anthropologists. Slated to officially open to the public as early as this summer, it shares the tribe’s past and present through interpretive displays, artifacts, attire and art. The Da gou rou louwi’ center is located in Old Town next to the central Gazebo plaza.